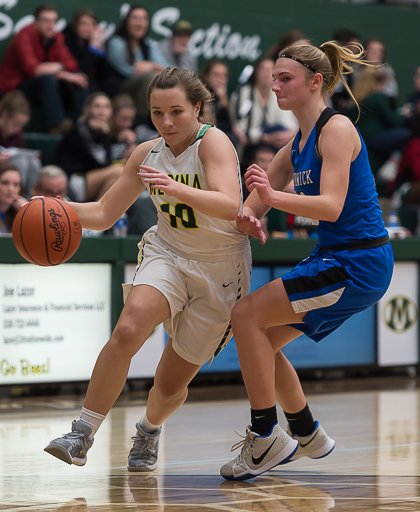 Medina (18-1, 12-1) suffered its first loss of the season at Brunswick on Wednesday. The Bees shot poorly but charged back into the game after being down by as many as 12 points. A Katie Neate three-pointer put the team up by one point with 60 seconds remaining, but Brunswick hit a tough bank shot with .3 seconds remaining to take the 44-43 victory.

No Events This Week

Events are added by athletic staff.
View All Events