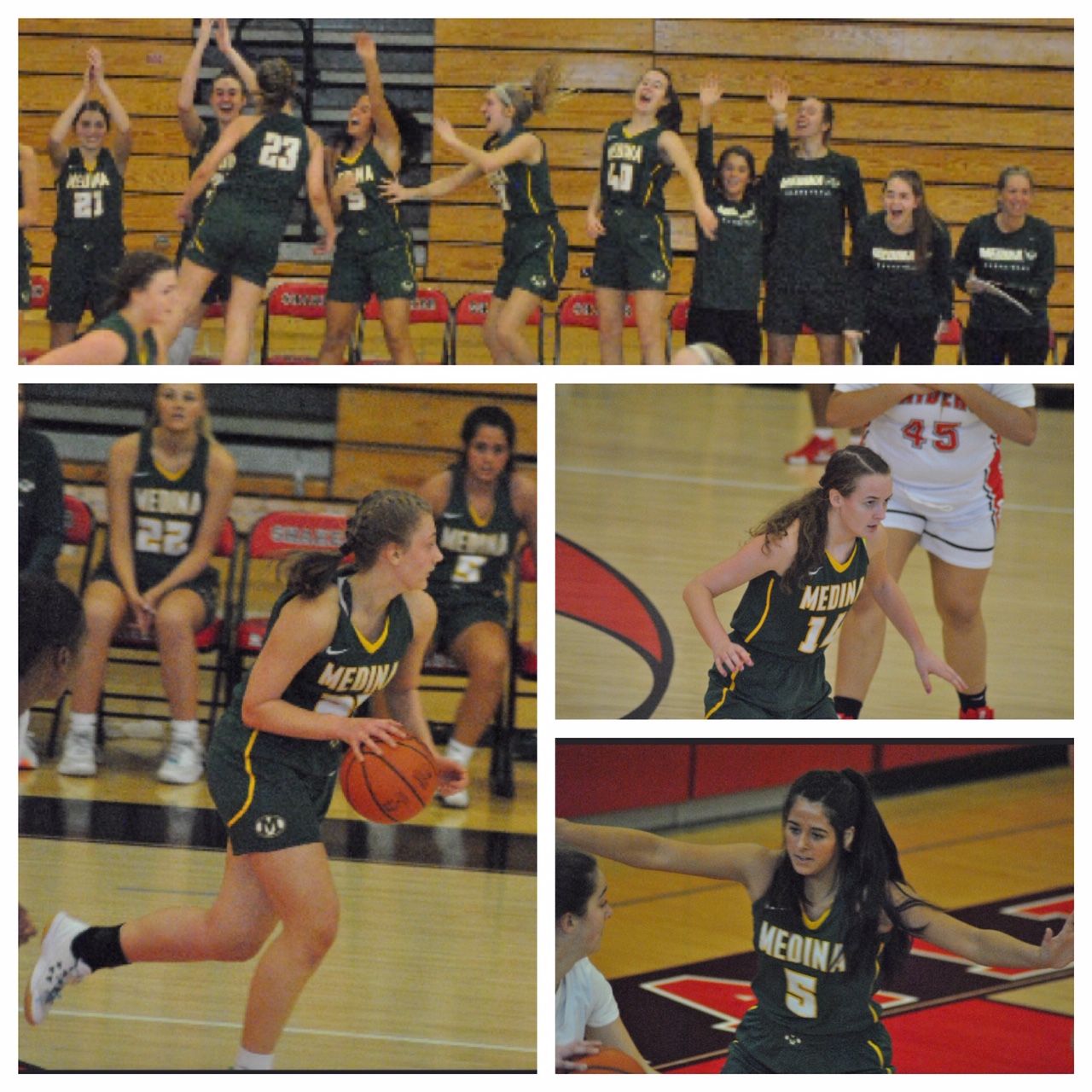 Medina used some shuffled lineups due to illness on Saturday and came away with a 48-29 victory at Shaker Heights. The Bees up their record to 15-5 overall and 11-2 in the GCC. The win also ensures they will at least share the GCC title with Solon, marking the first conference championship for Medina Girls Basketball since 2012-13.

Medina has two games remaining in the regular season, including a trip to Mentor on Monday, Feb. 10. A victory would give the Bees the outright GCC title.