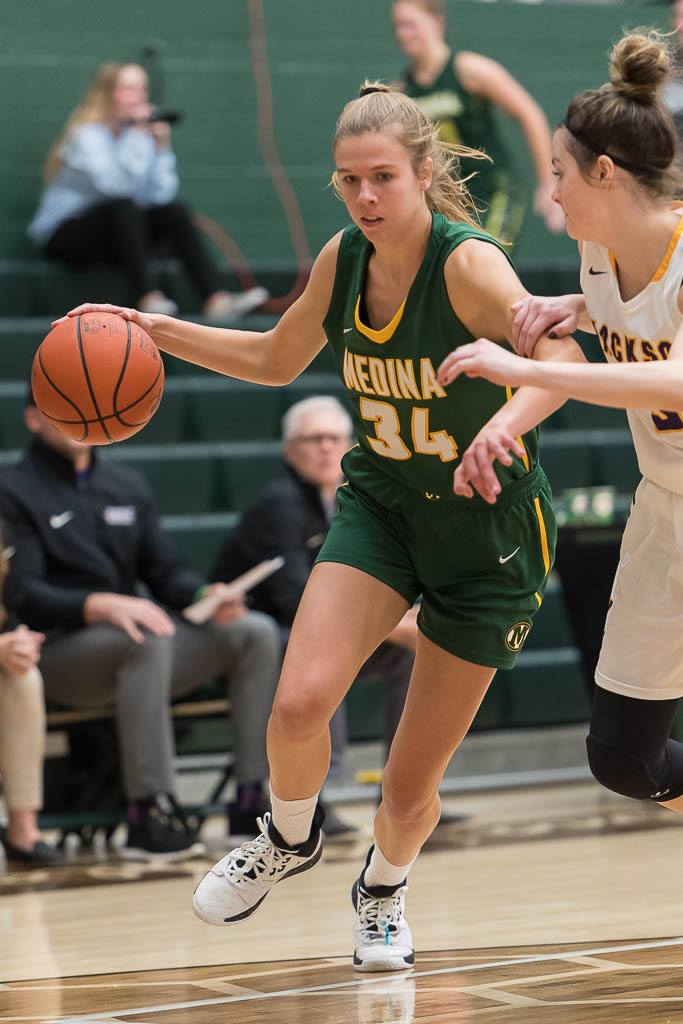 Medina hit the road on Saturday and came home with a 60-52 win over Euclid. The victory was earned thanks to a balanced attack and holding off a second half rally by the Panthers. It brings the team record to 3-0 overall and 2-0 in the GCC.

Medina won the lower-level games as well and is a combined 9-0 to start the season.

The Bees travel to Strongsville on Dec. 4 for their next contest.